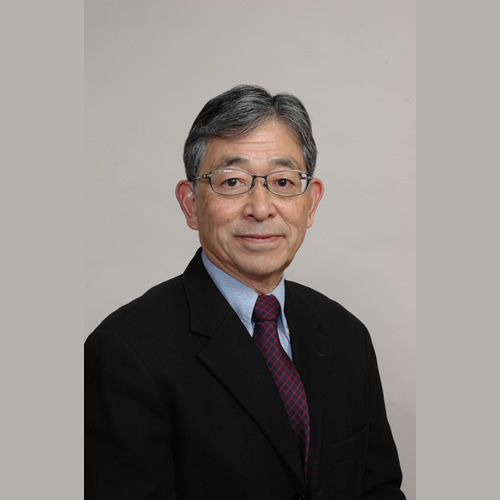 Dr. Kazutami Sakamoto is currently Guest Professor of Dept. of Pure and Applied Chemistry, Faculty of Science and Technology, Institute for Colloid and Interface Science & Research Center for Space Colony at Tokyo University of Science, Japan. He is a former professor of Graduate school of Pharmacy at Chiba Institute of Science for Cosmetic Science. He has received his Ph. D. from Faculty of Science at Tohoku University in 1980 in Japan. He has extensive R&D experiences in industry since 1971 to 2008 with Ajinomoto, Shiseido and Seiwa Kasei and at academia since 2008. He has elucidated pioneering research on the physicochemical properties of amino acid based chiral surfactants, chiral mesoporous silica and cosmetic science for new material development and substantiations.